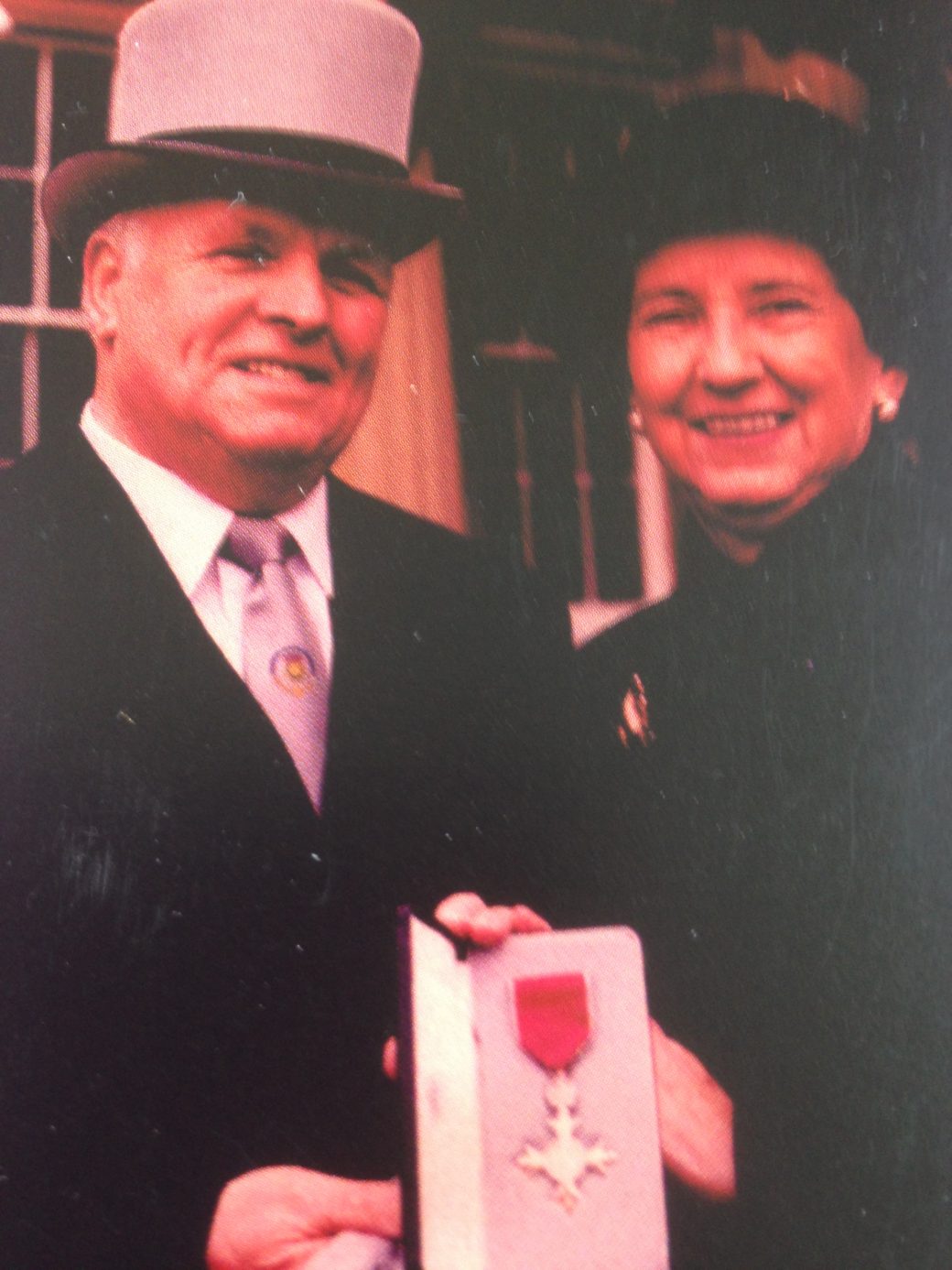 It is with sad hearts we share news that Mike McGinley MBE, Life Vice-President of SG·WS, passed away peacefully at home on the 22nd August 2019.

Michael was born in 1925 and became an electrician. While working for Goodyear at the Drumchapel site he was asked by the general manager if he would like to become a safety officer. Excited by this new challenge he never looked back. Every moment of his working life from then on was safety focused and he loved every minute.

Mike became a committee member of the Strathclyde Health & Safety Group in 1969. Within two years he became treasurer and managed the group’s financial affairs for 5 years. He held every office position including Vice-Chair, Chair and Secretary until his retirement in 1989. He was secretary of the committee which oversaw the amalgamation of the Lanarkshire and Strathclyde Groups in 1986 to form the precursor of our current organisation. In 1990, aged 65, he was awarded an MBE for his contribution to safety.

Michael is survived by Anne, his wife of 71 years. He was a beloved father, father-in-law, grandfather and great grandfather. Those who knew him best described him as a man of deep faith and integrity. The medical staff, who cared for him in recent months, all used two words to describe him – gracious, gentleman.

No events to show